What is MACRS Depreciation?

MACRS, or Modified Accelerated Cost Recovery System, Depreciation is the current tax depreciation system in which the capitalized cost of tangible property is recovered over a specific life by annual deductions for depreciation.

MACRS allows firms to recover the costs of capital investment faster than the straight line approach. However, salvage value is not deducted when doing the calculation.

According to Accounting Tools, under MACRS, fixed assets are assigned to a specific asset class, which has a designated depreciation period associated with it. The Internal Revenue Service categorizes these classes based on their depreciation periods. For example, the shortest depreciation period in the list is a 3-year period. It includes tractor units for over-the-road use, race horses over 2 years old, and qualified rent-to-own properties.

Green energy properties are categorized as a 5-year property. A business can determine its tax depreciation for assets ready and available for use since 1986, the year MACRS was established. And the resulting depreciation will be included in the company’s income tax return as part of the derivation of taxable income.

With this being said, installing a qualifying solar system can allow businesses to use the MACRS depreciation method to be classified as a green energy property and obtain tax benefits.

As mentioned above, qualifying solar energy equipment is eligible for a cost recovery period of 5 years. According to SEIA, MACRS allows “businesses to recover certain capital costs over the property’s lifetime.” Businesses can deduct the depreciable basis for over 5 years to reduce tax liability and accelerate the rate of ROI.

What’s more, business owners can combine MACRS depreciation for solar with other successful energy tax incentives, including the Investment Tax Credit (ITC). And for equipment on which an ITC grant is claimed, business owners need to reduce the project’s depreciable basis by one-half the value of the 30% ITC. So, the business owner can deduct 85% of his or her tax basis.

If you’ve heard of MACRS depreciation, you may also know the bonus depreciation created in response to the economic downturn of 2008. At that time, Congress accelerated the depreciation and allowed companies to claim a 100% depreciation bonus on qualifying capital equipment purchased and placed in service by the end of 2011. If the equipment serves through the end of 2014, the bonus will be reduced to 50%. Then, a phase-out act was passed, so the 50% bonus was extended to 2017; in 2018, it was a 40% bonus depreciation; in 2019, it’s 30%; and it will become 0% after 2020.

Even though the benefits seem to be reduced after the bonus depreciation goes back to zero, MACRS depreciation for solar itself still provides a huge benefit for business owners who have a solar energy system or are considering installing one.

Last but not least, keep in mind that EnergyLink has financial experts and tax specialists on staff who have been working in the field of renewable energy for many years. Feel free to reach out to us and our team will always be happy to help! 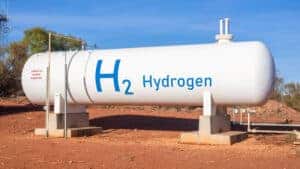 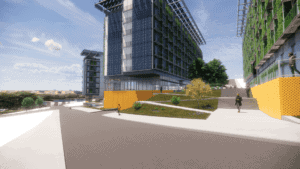 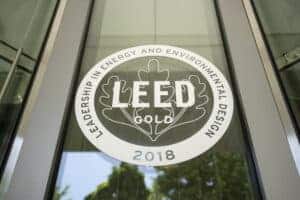 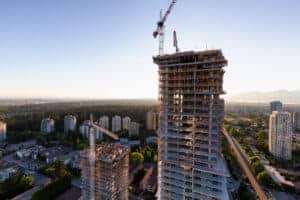